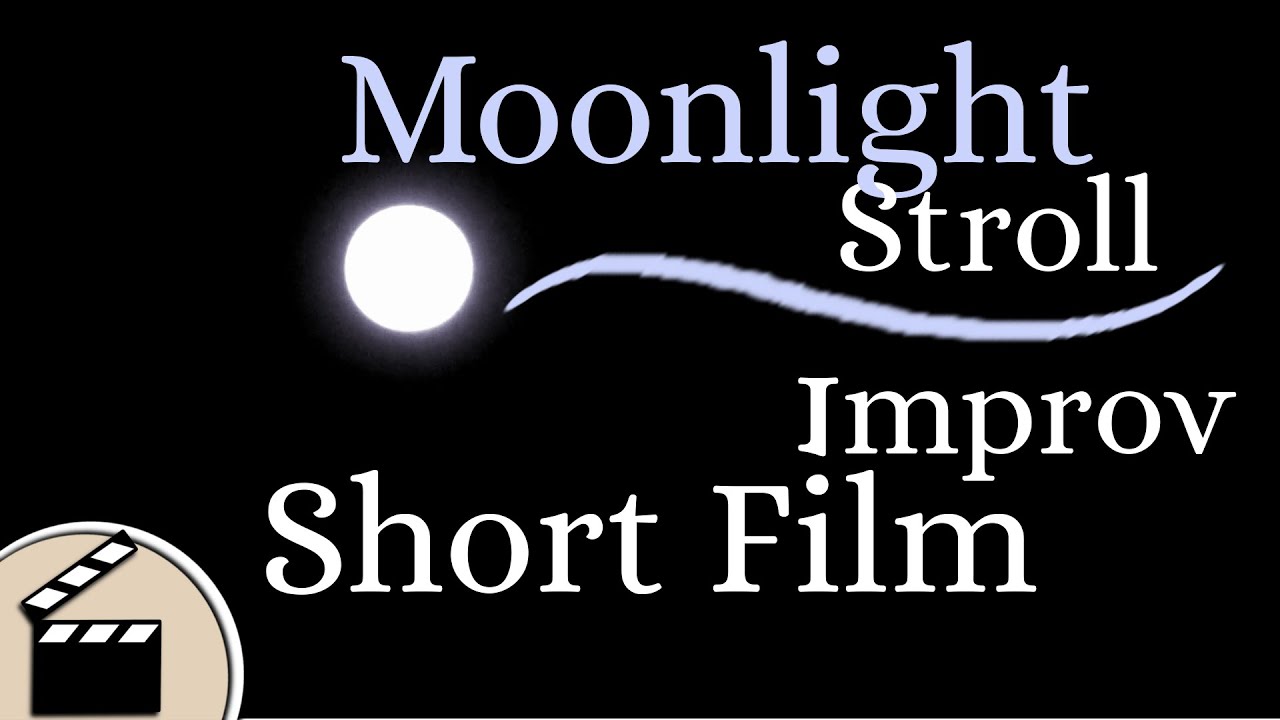 One night we (Lori, Noel, and Rafael Lopez) filmed a few improv shorts, challenging ourselves to do them in one take, continuous shot, with no script, only a simple premise. The first of them became the Book Trailer for Poetic Reflections:  The Queen Of Hats by Lori R. Lopez, The Famous Reclusive Hat Model.

After trying a couple more, the three of us decided to do an additional scenario without even a premise, no idea who we were or why we were there, just using an umbrella and some lights. This is the result.